To have the optimal experience while using this site, you will need to update your browser. You may want to try one of the following alternatives:

The Impact of Severe Weather | SERVPRO® of Pueblo 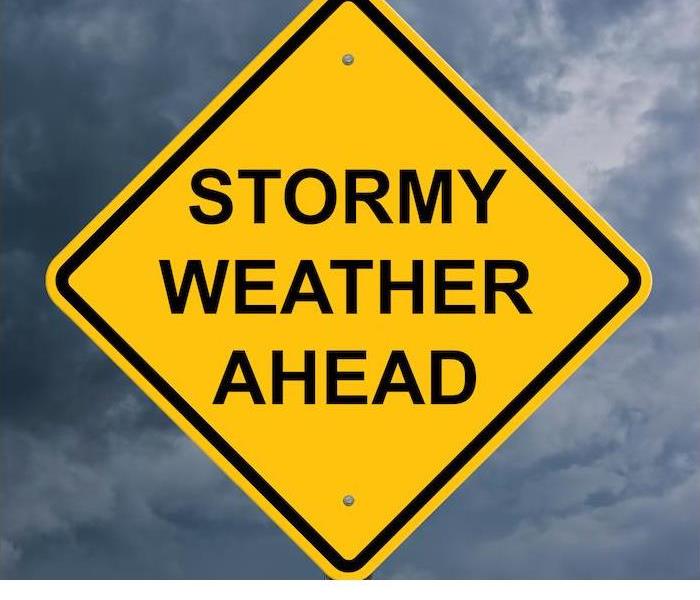 When storms do damage, we go to work to make things right. Contact SERVPRO of Pueblo to start the restoration process.

The year 2020 will be one for the books to say the least. In addition to the drama that ensued, it was also a record-setting year for weather and climate disasters. Of all the years in history for which we have data, 2020 was the most financially destructive.

During 2020, there were 22 official weather disasters, which are defined as events that cause at least a billion dollars in damages.

There were also many other damaging storms that weren’t accounted for in that statistic. In fact, there were so many named hurricanes and tropical storms that for only the second time in history, the NWS had to dip into the Greek alphabet just to be able to name them all.

Just How Severe Are We Talking?

Hurricanes can do some mass destruction and in turn cost large monetary amounts in damages, but crazily enough, it’s not only the hurricanes that are doing this.

In fact, the most expensive disasters of 2020 in the contiguous United States were thunderstorms and tornadoes.

In 2020, it was reported that 14 of the official weather disasters were severe thunderstorms, and some of which unleased ravaging tornadoes as well. Thunderstorms don’t discriminate, they happen anywhere and during all seasons of the year.

In Nebraska in August 2020, a single storm system became extremely damaging. A seemingly typical line of thunderstorms exploded into a derecho (something like a tornado but with straight-line winds instead of swirling ones) and impacted more than 10 million acres of corn fields, that’s over 11% of the entire country’s corn fields.

In Pueblo, hail and flooding are no strangers to the area. People often talk about the storm that “reshaped Pueblo.” In early June 1921, torrential rains swelled the Arkansas River to a mile wide and 15 feet deep in some places. There was talk that the death toll took many lives, including telephone operators who stayed at work to send out warnings.

Is This the New Normal?

When it comes to weather nowadays, it seems that 2020 hasn’t really been an outlier, but in fact it’s becoming the new normal.

Storms are normal—what’s changed is that their frequency and intensity are showing no signs of diminishing. That’s why as a home or business owner it’s important to take whatever precautions are possible.

No matter the precautions you take, it’s important to know that things are beyond your control at times. So remember you’ve got a friend in the restoration industry whose goal is to recover your valued items and restore your property "Like it never even happened."

When storms do damage, we go to work to make things right. Contact SERVPRO today to see how we can help.